2001  we were awarded the presenters prize for our exhibition at West Point.

In 2005, 2006,2007, 2008 we won and were nominated for multiple Opticians awards. These prestigious prizes are given in recognition within the Uk Optical industry for outstanding contributions to varying aspect of our eye care

Frederick McShaw was nominated and shortlisted  top to be in the top four  in 2005 for outstanding Optometrist of the year.

He was nominated again in 2008 and awarded the top  prize that year. A truly red carpet humbling experience for us all.

As you can see from the pictures it was an amazing night and one that we will always be grateful to our clients, professional peers and team members for.

In 2011 we were awarded Shop Keeper of the year thanks to our customers (one in particular), a mystery shopper. 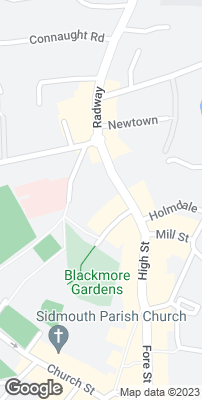 Check our range of services here.